Please find below an outline of the services offered at this clinic.   Counselling is available for both individuals, groups and couples/families.  Click on each of the links below for more information about what you can expect from each service. 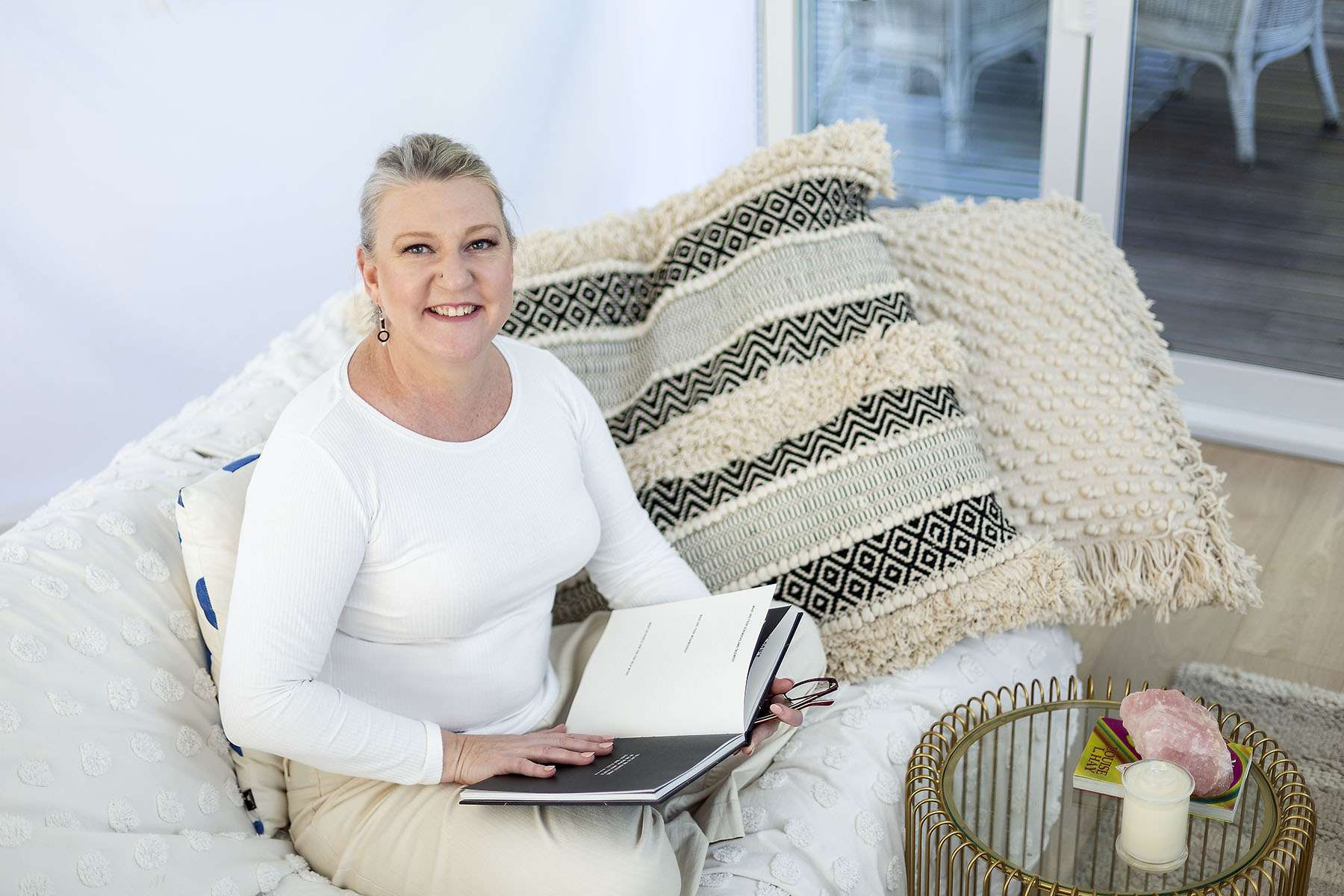 One on one counselling or coaching style sessions, aimed at helping you to achieve your goals, be they reducing anxiety, improving health and well-being, or resolving difficulties or trauma.

Group sessions consisting of 6-12 people focussing on areas such as mindfulness and meditation, dealing with anxiety or managing emotional distress.

I have experience with a variety of techniques ….

Cognitive behaviour therapy (CBT) is an effective treatment approach for a range of mental and emotional health issues, including anxiety and depression. CBT aims to help you identify and challenge unhelpful thoughts and to learn practical self-help strategies. These strategies are designed to bring about immediate positive changes in your quality of life.

CBT can be good for anyone who needs support to challenge unhelpful thoughts that are preventing them from reaching their goals or living the life they want to live.

CBT aims to show you how your thinking affects your mood. It teaches you to think in a less negative way about yourself and your life. It is based on the understanding that thinking negatively is a habit that, like any other habit, can be broken.

EFT (Emotional Freedom Techniques) is a brief novel intervention combining elements of exposure and cognitive therapy and somatic stimulation.  It is often referred to as ‘tapping’

Australia research has found EFT to be effective in the treatment of obesity and food cravings, phobias, anxiety and depression, pain and post traumatic stress disorder.

EFT seems to affect the amygdala (the stress centre in our brains) and the hippocampus (memory centre).  Both play a role in the decision process when you decide if something is a threat.  Tapping has also been shown to lower cortisol levels (our stress hormones). Too much cortisol can result in a lowered immune function and can ultimately affect our physical health.  EFT has been shown to down regulate genes associated with the stress response and improve immune functioning.

Tapping is a tool which is practical and hands-on, it is easy to apply.  It has an immediate calming effect and can be used with children as young as pre-school age.

Dialectical behavior therapy (DBT) treatment is a type of psychotherapy — or talk therapy — that utilizes a cognitive-behavioral approach. DBT emphasizes the psychosocial aspects of treatment.

The theory behind the approach is that some people are prone to react in a more intense and out-of-the-ordinary manner toward certain emotional situations, primarily those found in romantic, family and friend relationships. DBT theory suggests that some people’s arousal levels in such situations can increase far more quickly than the average person’s, attain a higher level of emotional stimulation, and take a significant amount of time to return to baseline arousal levels.

People who are sometimes diagnosed with borderline personality disorder experience extreme swings in their emotions, see the world in black-and-white shades, and seem to always be jumping from one crisis to another. Because few people understand such reactions — most of all their own family and a childhood that emphasized invalidation — they don’t have any methods for coping with these sudden, intense surges of emotion. DBT is a method for teaching skills that will help in this task.

ACT is a form of Cognitive Behaviour Therapy, that differs in that rather than trying to teach people to better control their thoughts, feelings, sensations, memories and other private events, ACT teaches them to “just notice,” accept, and embrace their private events, especially previously unwanted ones.

While Western psychology has typically operated under the “healthy normality” assumption which states that by their nature, humans are psychologically healthy, ACT assumes, rather, that psychological processes of a normal human mind are often destructive. The core conception of ACT is that psychological suffering is usually caused by avoidance, cognitive entanglement, and psychological rigidity that leads to a failure to take needed behavioral steps in accord with core values. As a simple way to summarize the model, ACT views the core of many problems to be due to the concepts represented in the acronym, FEAR

And the healthy alternative is to ACT: